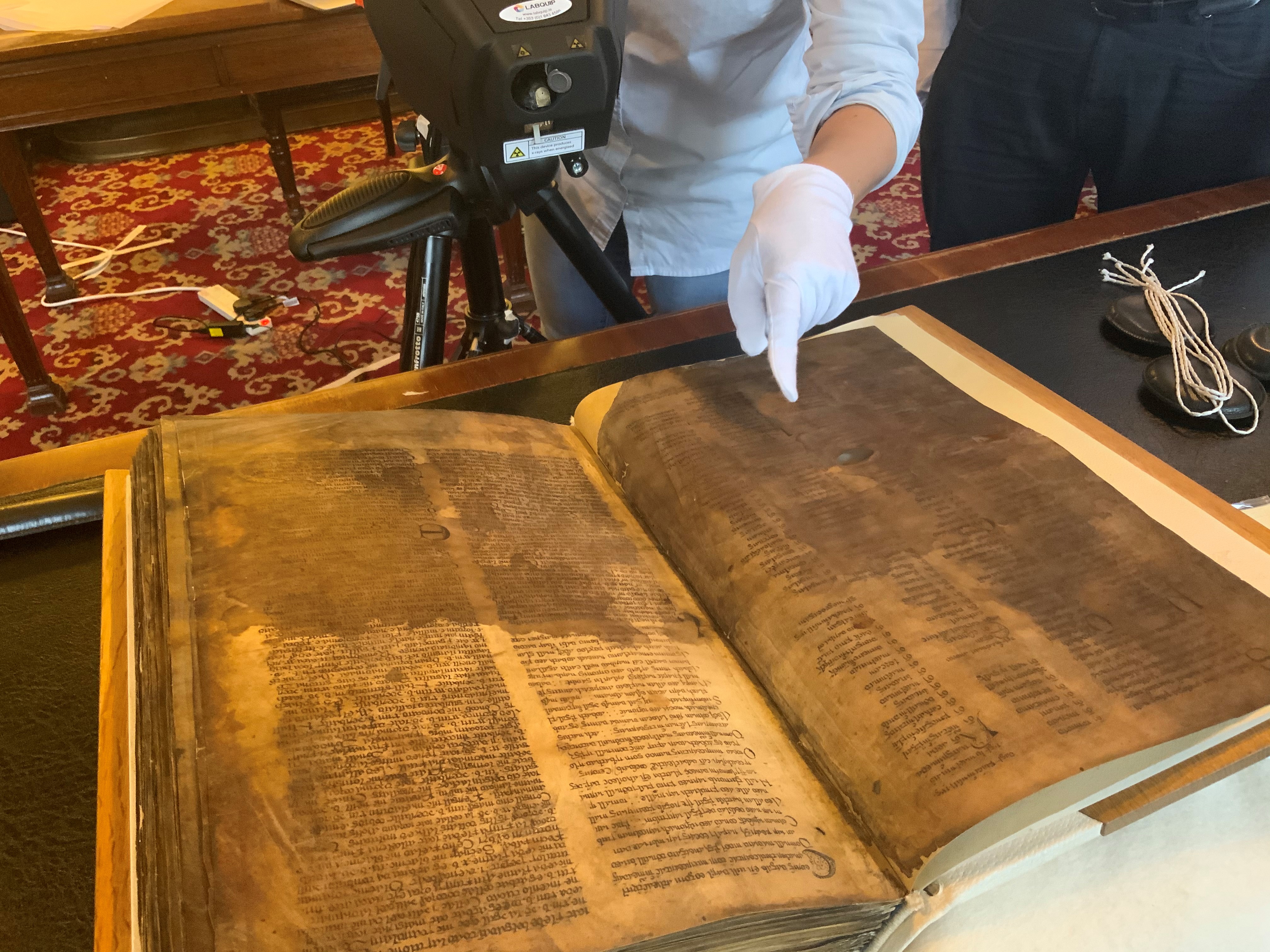 Pádraig previously catalogued Gaelic manuscripts at the National Library of Ireland and elsewhere, and was responsible for co-founding and directing the Irish Script on Screen manuscript digitization project (www.isos.dias.ie) from its foundation at the Dublin Institute for Advanced Studies until 2012. In addition to teaching undergraduate courses in palaeography, late medieval poetry, and textual history, he conducts weekly graduate research seminars on bardic verse and on late medieval legal documents in Irish (https://sites.google.com/site/irishlegaldeeds/). He studies vellum and paper (watermarks.ucc.ie) and every aspect of the contents and materiality of the Gaelic manuscript tradition. In 2019 he was the recipient of an Irish Research Council Advanced Laureate Award to research ink and vellum-parchment in late medieval Gaelic manuscripts, which was the beginning of the Inks&Skins project.